The tradition of Ville D’ Arfanta is as ancient as its name, which harks back to the hierophants, ancient priests who guarded the secret of the Eleusinian Mysteries.

So much for the myth; history narrates that from the second millennium before Christ, when the first traces of vineyards appear, the area was occupied by

a succession of peoples including Romans, Lombards and Franks. In 1769 these lands fell under the Venetian Serenissima and shared its fate under Austrian domination,

and later incorporated into the new Italian state. The story continues to modern times with the Serena family and their estate, which often welcomes friends

and guests to taste the products in their Collection. 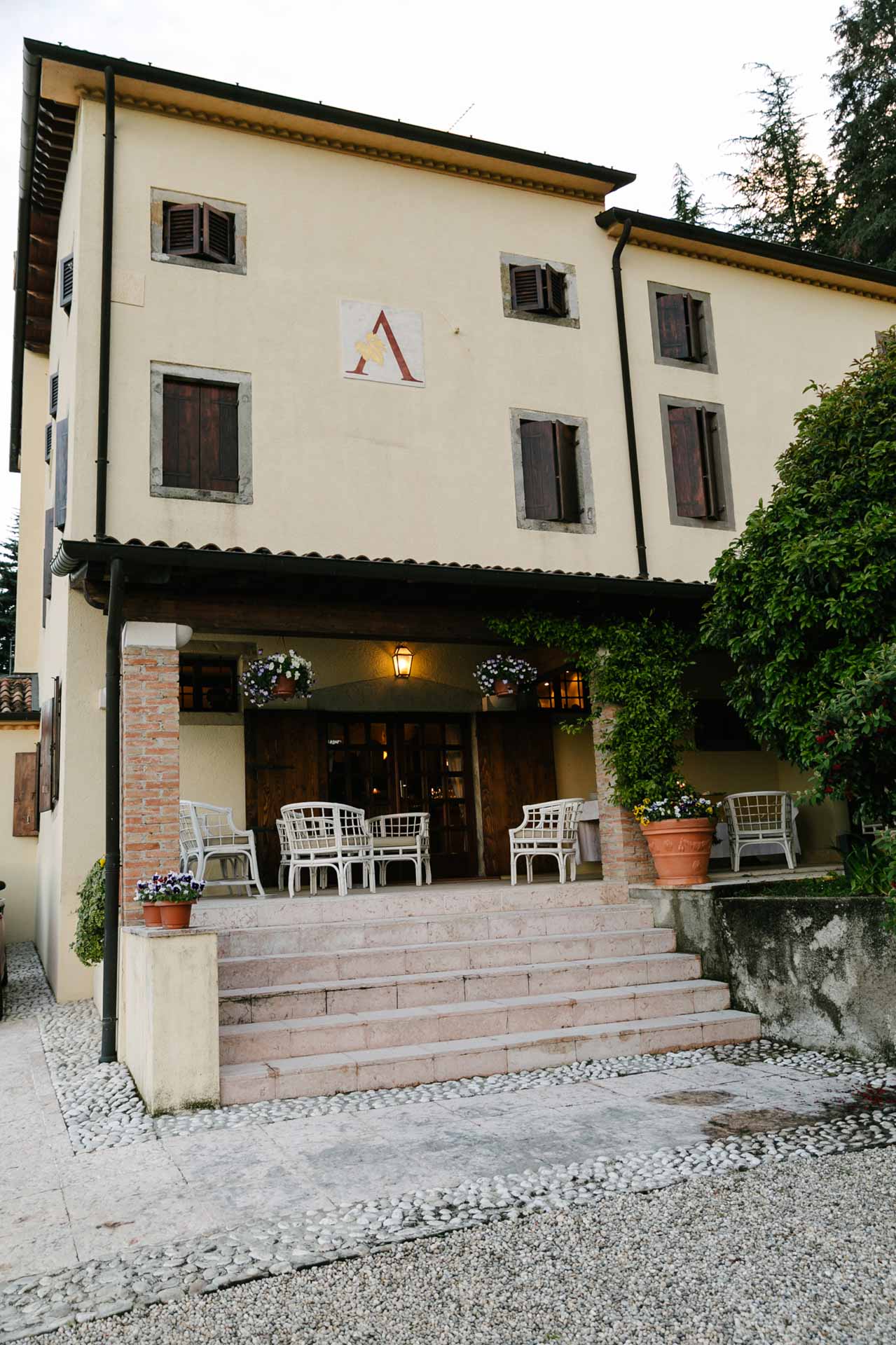 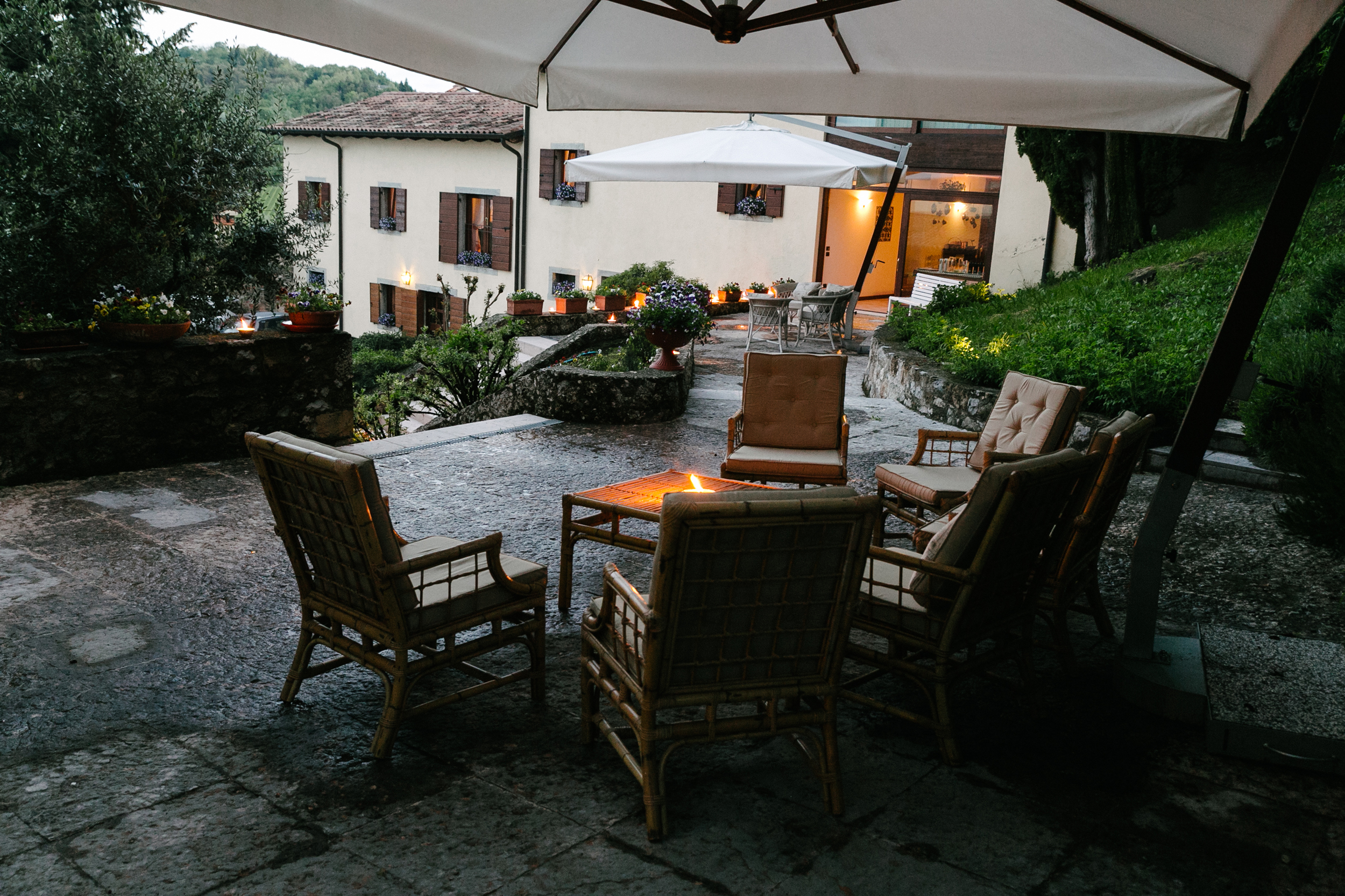 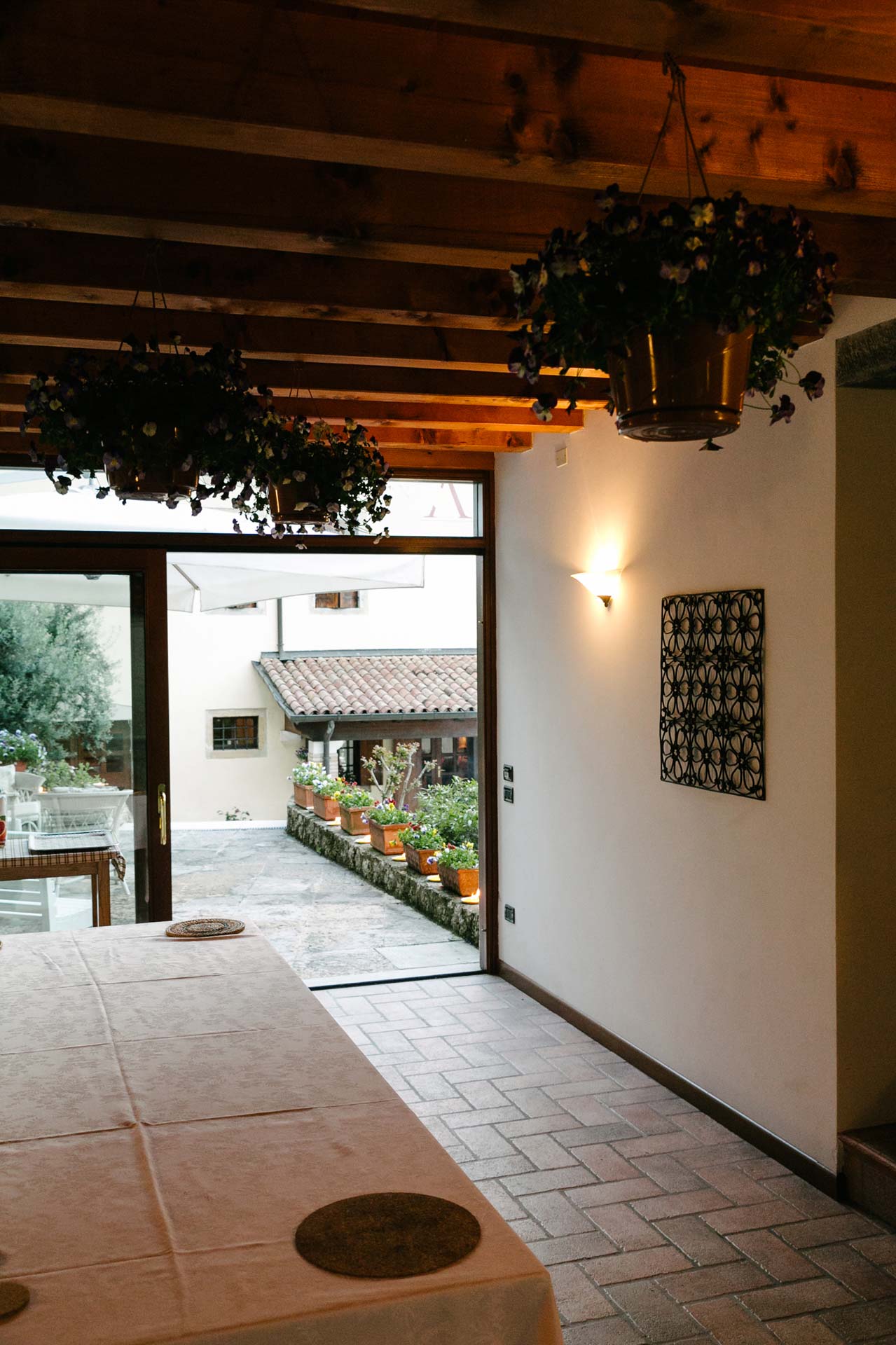 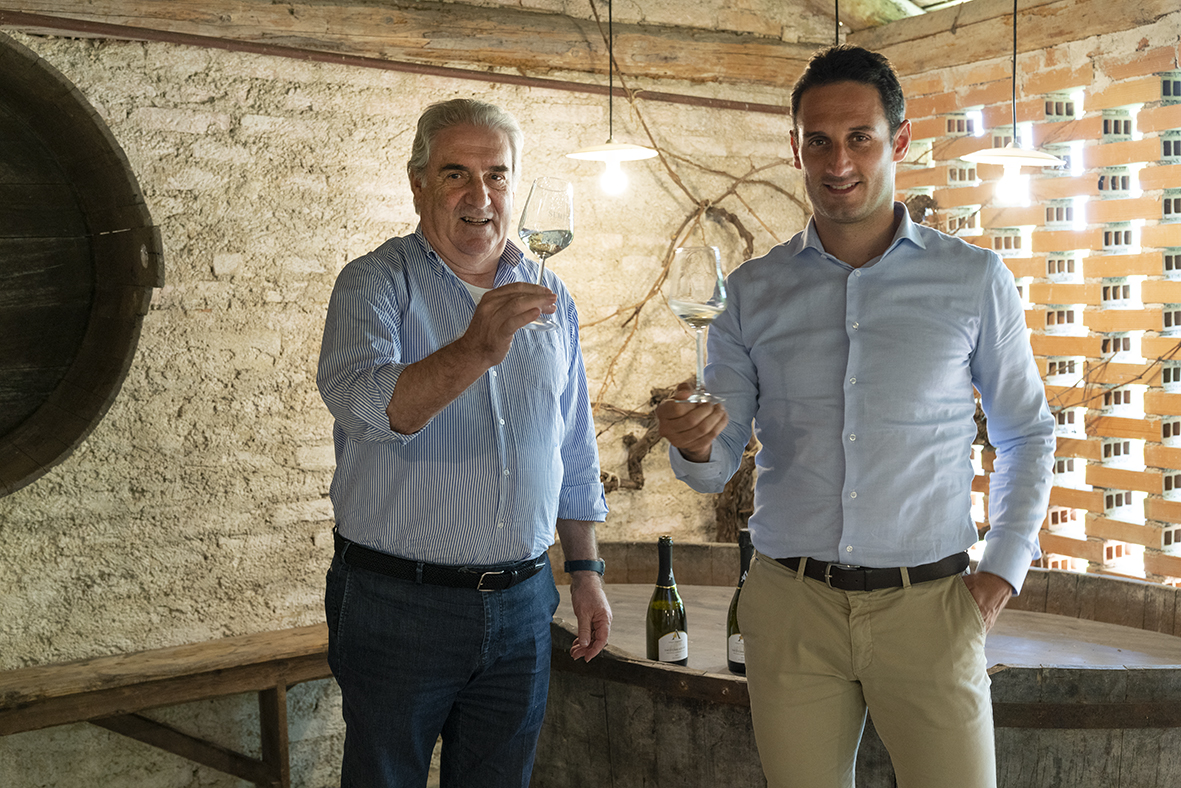 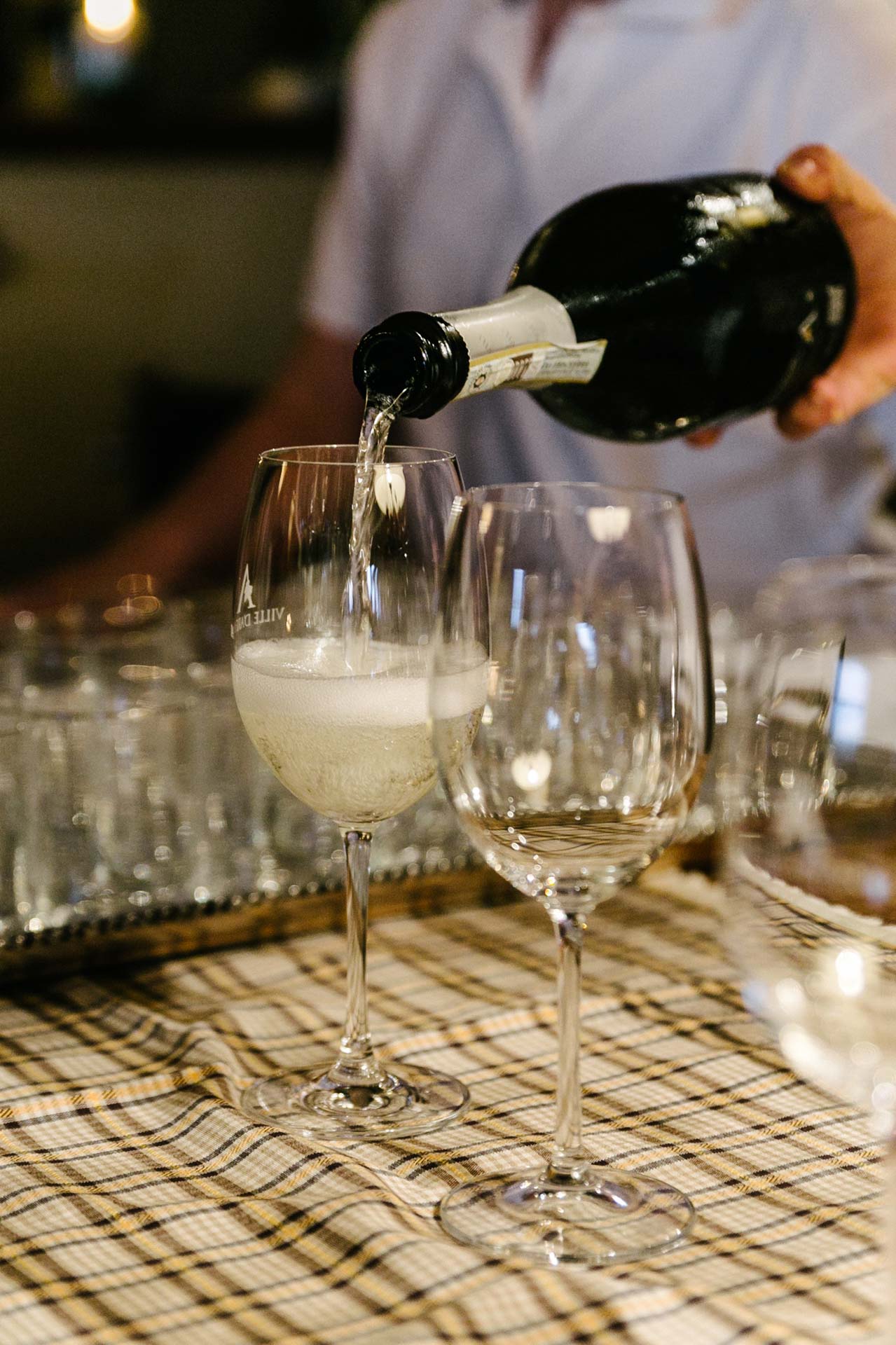 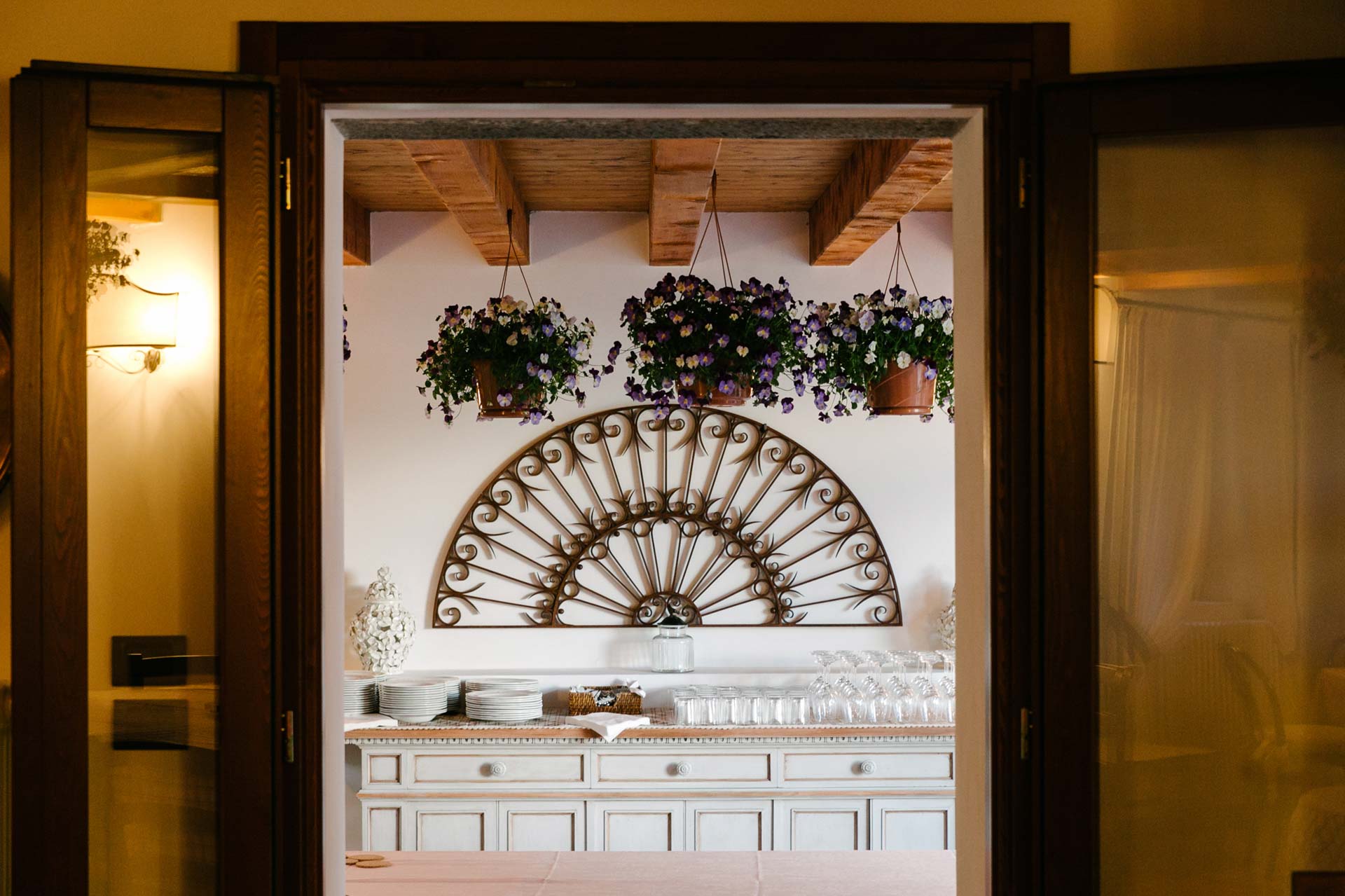 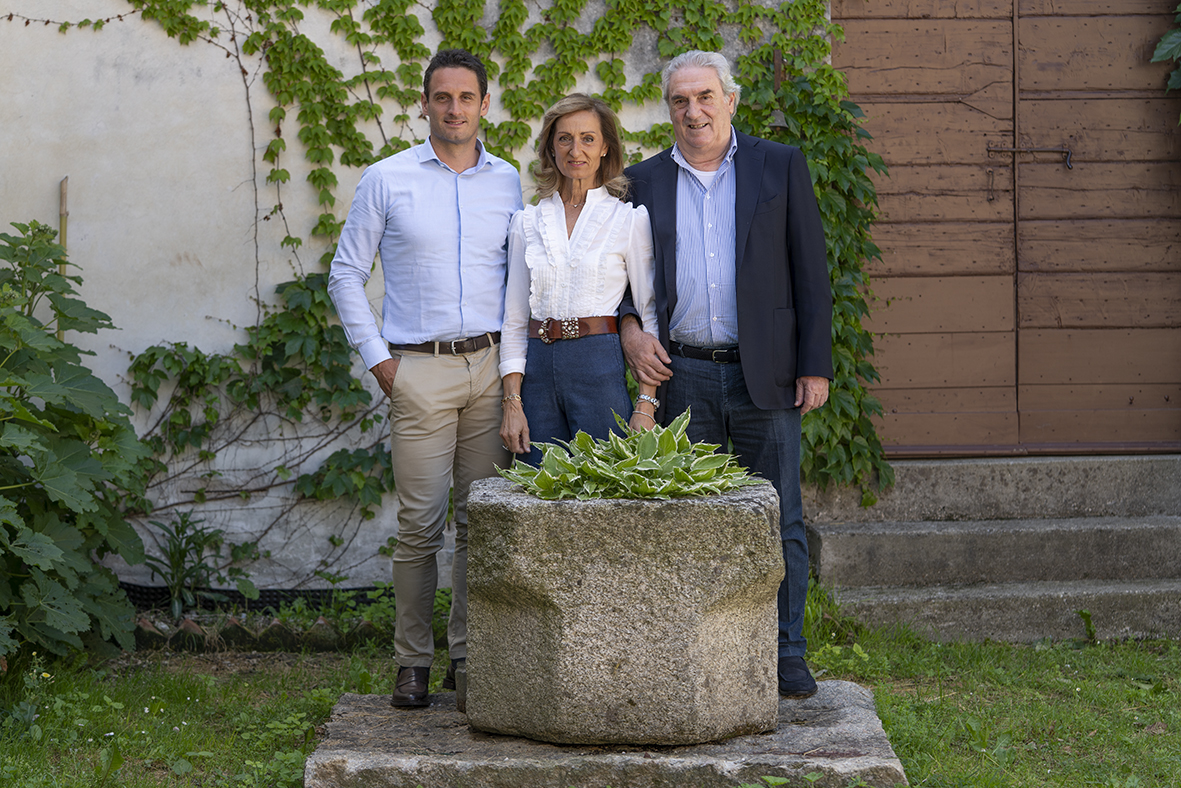 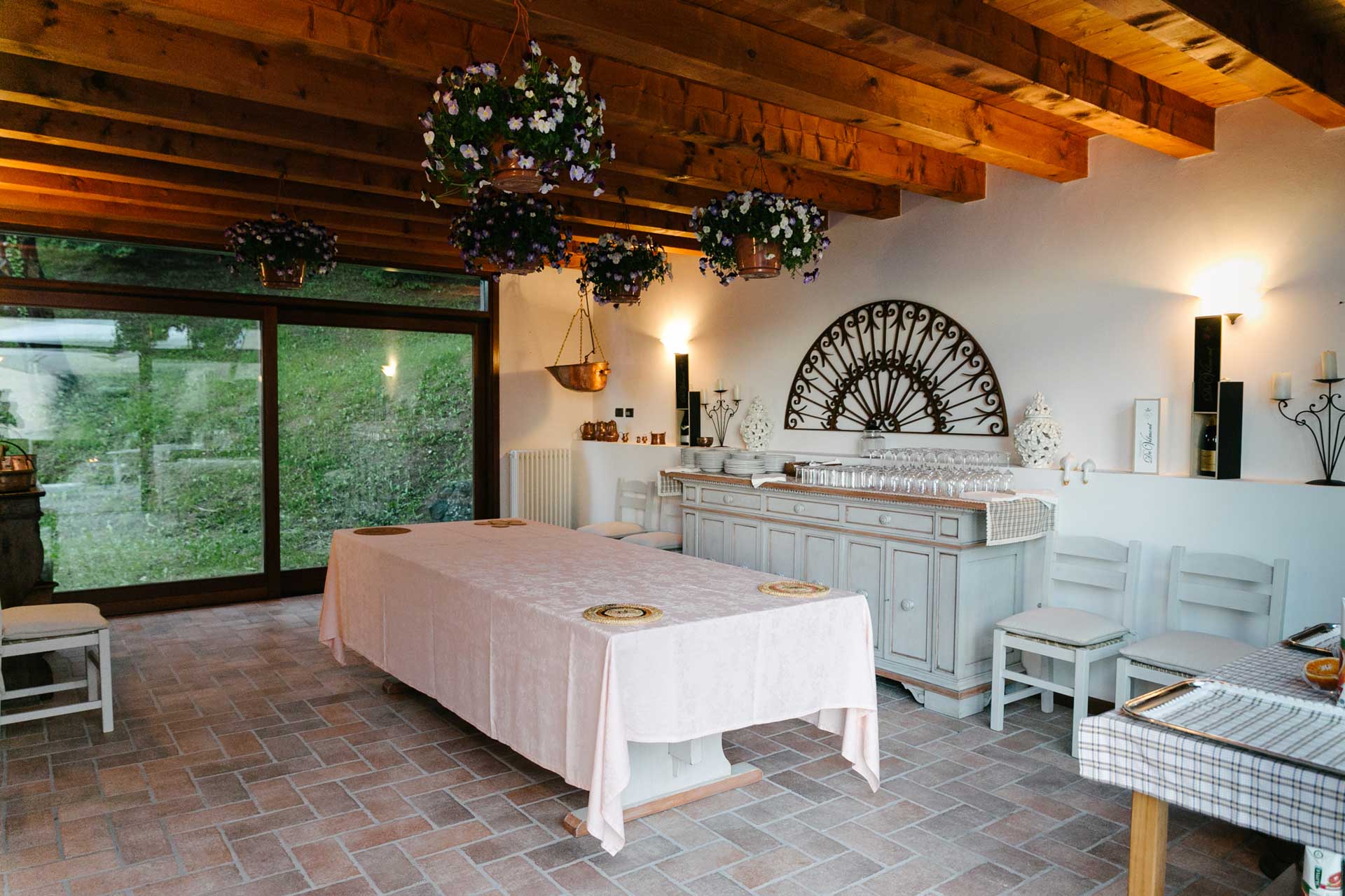 Are you an adult?

Do you declare that you are of legal age to drink alcoholic beverages?